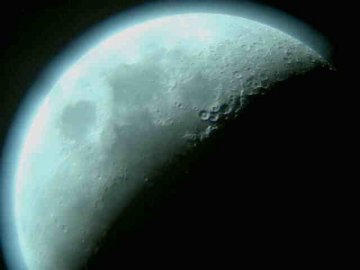 27 thoughts on “The Secret of the Blue Moon Werewolves: Contest”