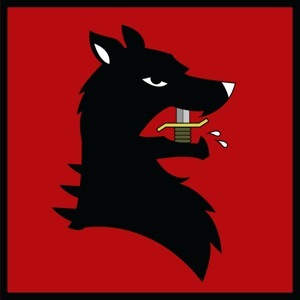 Leave a Reply to Thou shalt not be named Cancel reply