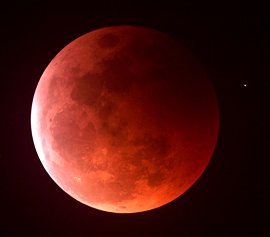 Welcome to Your Lupine Life!

We are conducting a little research and want to know what kind of werewolf you are?

Are you a genetic werewolf who inherited your lycanthropic DNA from a parent, grandparent or an ancient relative?

Or did you contract your lycanthropy by being bitten by  a werewolf?

Tell us by casting your vote in the poll and fill us in more on your personal werewolf story in the comments below.